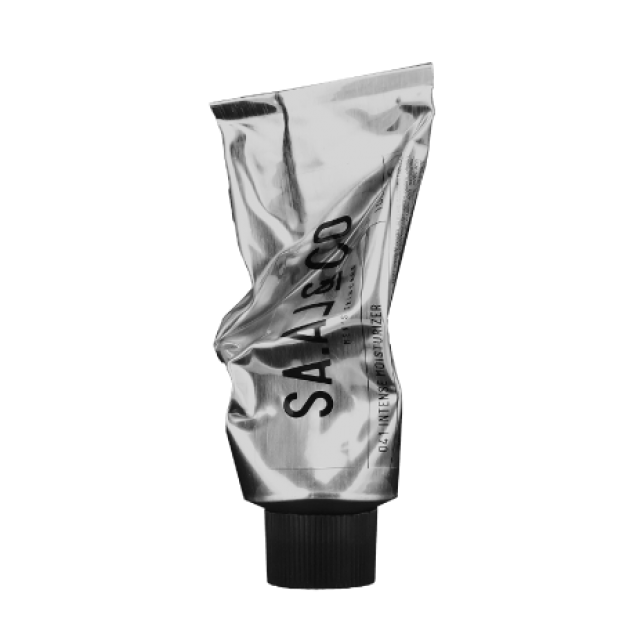 INTENSE MOISTURIZER, 100 ML
The Intense Moisturizer uses the same base as the Light Moisturizer & After Shave Balm, thus using Aloe Vera, Shea Butter, Cocoa butter, Macadamia nut oil and other ingredients for their effects as found in the Light Moisturizer & After Shave Balm. An ingredient specifically added to Intense Moisturizer  is sunflower oil due to its nutritious composition and light texture allowing for prompt absorption without clogging the pores. It displays calming and emollient properties, a consequence of being rich in nutrients and antioxidants such as vitamins A, C and D and healthy waxes. Forming a protective barrier and acting as antioxidants, its assumed to help regenerate the skin cells and improve its moisture retention capacity, relevant especially for those men with dry, dehydrated or sensitive skin.
Hyaluronic acid is a further ingredient added to play an important role. As the body's own hydrating molecule, capable of absorbing up to 1’000 times its own weight in water, its understood to draw water to the skin and to help prevent moisture loss. As it naturally depletes as we age it constitutes a welcome replenishment to the skin. Notably, despite the 'acid' in the name, its gentle, soothing to thirsty skin and acts as an even base for the moisturizer. 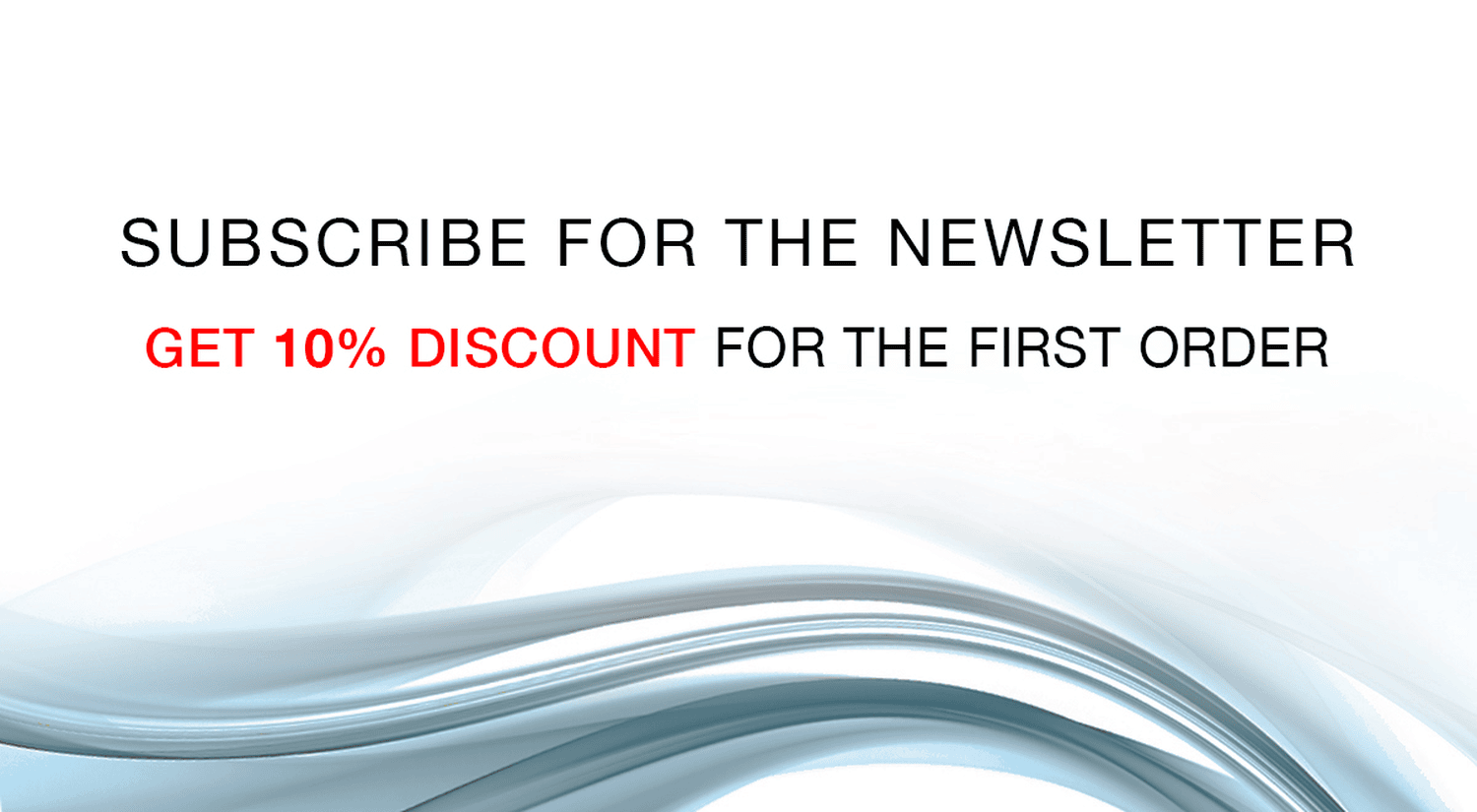