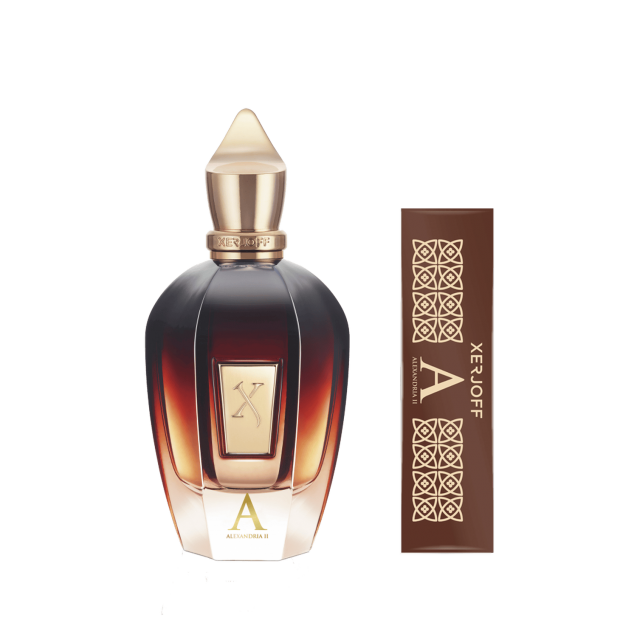 ALEXANDRIA II: SURRENDER WILL BE THE GREATEST PRIZE 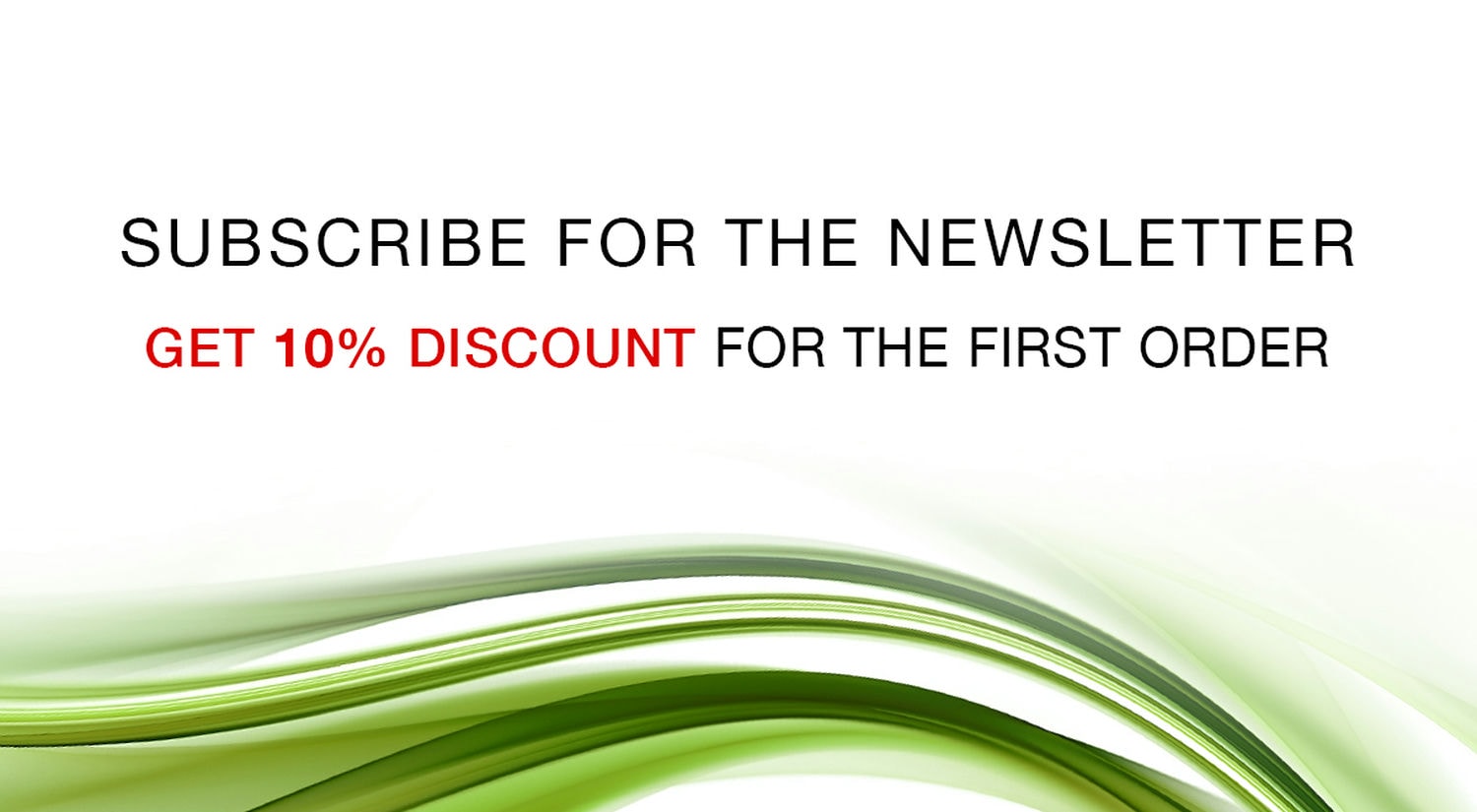